In this tutorial, we are going to learn about the very basic introduction of the CPP/C++ language.

C++ is a general-purpose programming language created by Bjarne Stroustrup as an extension of the C programming language, or “C with Classes”. The language has expanded significantly over time, and modern C++ now has object-oriented, generic, and functional features in addition to facilities for low-level memory manipulation. It is almost always implemented as a compiled language, and many vendors provide C++ compilers, including the Free Software Foundation, LLVM, Microsoft, Intel, Oracle, and IBM, so it is available on many platforms. 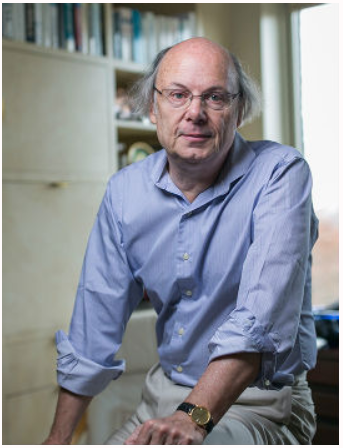 C++ is standardized by the International Organization for Standardization (ISO), with the latest standard version ratified and published by ISO in December 2020 as ISO/IEC 14882:2020 (informally known as C++20). The C++ programming language was initially standardized in 1998 as ISO/IEC 14882:1998, which was then amended by the C++03, C++11, C++14, and C++17 standards. The current C++20 standard supersedes these with new features and an enlarged standard library.

C++ was designed with an orientation toward system programming and embedded, resource-constrained software and large systems, with performance, efficiency, and flexibility of use as its design highlights.

C++ has also been found useful in many other contexts, with key strengths being software infrastructure and resource-constrained applications, including desktop applications, video games, servers (e.g. e-commerce, web search, or databases).

Symbian OS is developed using C++ which is one of the most widespread OS for cellular phones.

Programming languages can be classified into three categories as mentioned below:

Advantages of using C++ Language are mentioned below:

Apart from major advantages, there are some limitations to using the C++ language. Some of the disadvantages are mentioned below:

I’m an Undergraduate Student at the Indian Institute of Information Technology, Design, and Manufacturing, Kurnool, Andhra Pradesh. I belong to the CSE domain.